Sunset at the Oregon Beach 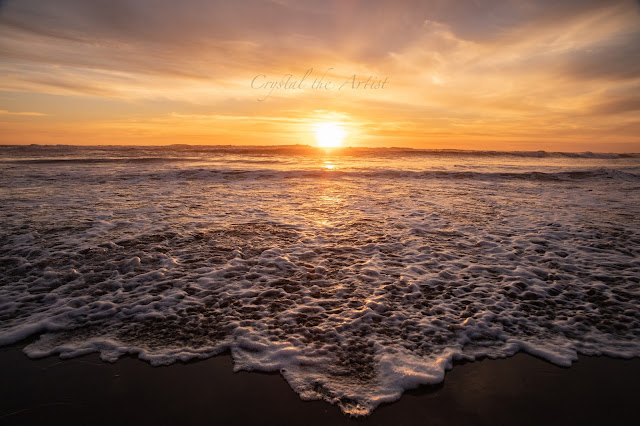 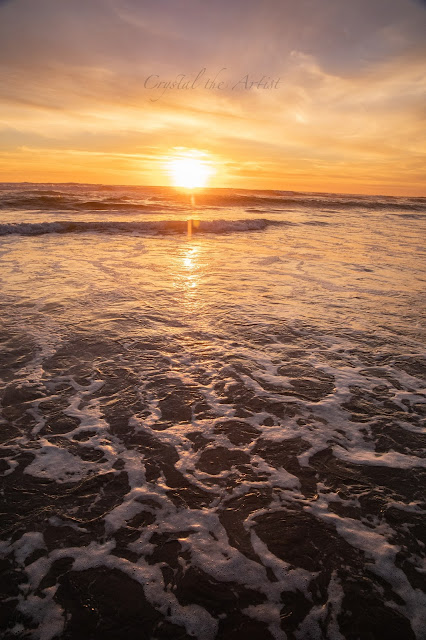 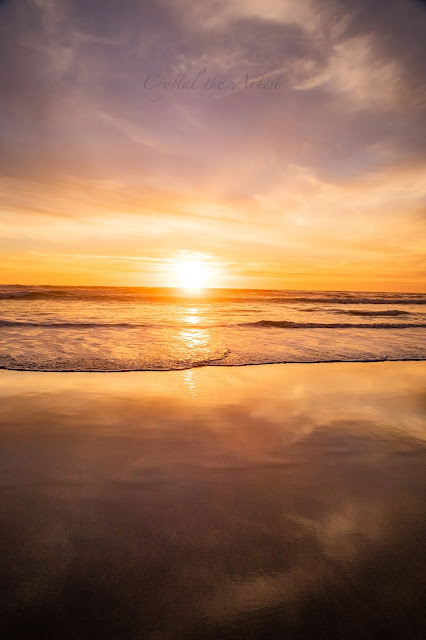 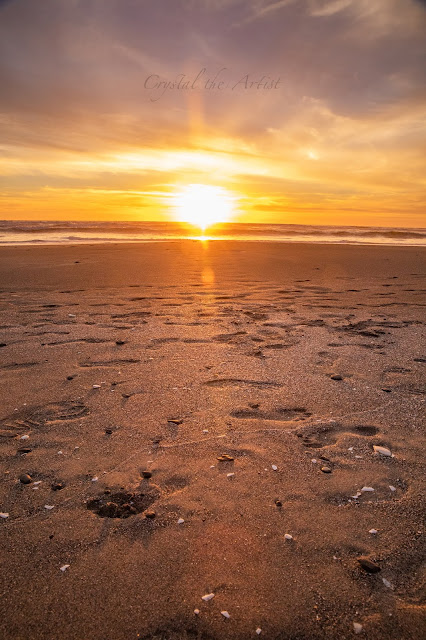 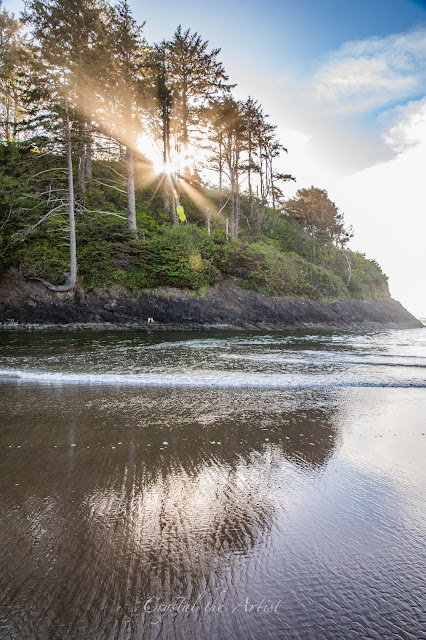 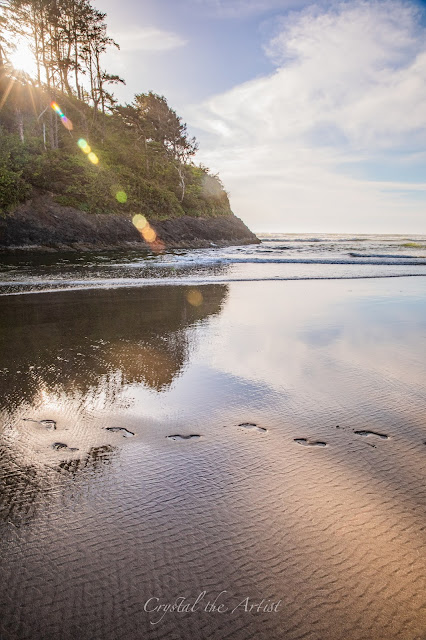 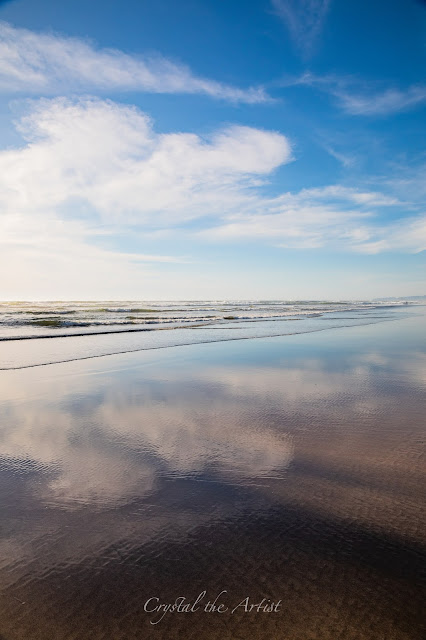 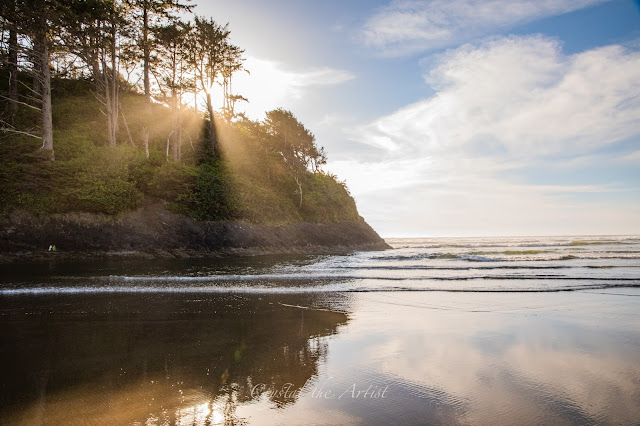 Popular posts from this blog

The Next Brene Brown

January 10, 2022
The other day I told my story in depth to another new therapist that I've been seeing for a couple months now. It was shared without tears, stated without question, spoken matter of factly. After I was done filling in the details, she stopped me and said, "I understand better now. In your charts it says you had a psychotic break, and I want to be sure that you understand now that you didn't just have a psychotic break, you suffered deeply from PTSD, which lead into a state of psychosis." God, I love my new therapist. She went on to explain that as we tell our stories and start to open up about the traumas that we have suffered through, we begin to understand better and normalize tragedies that women (and men too) everywhere face. We begin to understand that there hasn't been something wrong with us, but there was a lot of wrong done to us. I said, "Yeah, Brene Brown also had a break down and look where she is now!" She is doing so much great work that im
2 comments
Read more

What's So Dandy About Cleaning?

March 31, 2022
Ten years ago, a dream was paced in my heart to return to school for business so I could learn how to develop an organization that would help meet the needs of the most vulnerable. I had a heartstring dedicated to serving single mamas and their children, and I was currently doing everything I could to help support the ones that I knew in my own life. As a married woman with four young children under wing, my service to others often looked like providing childcare alongside my own children. This showed up in my life as opening my home to others, sometimes even during odd hours of the day and night. I was happy to help, knowing that my home was a safe place for struggling mamas to leave their children while they worked hard at a job or at pursuing a continuing education. Little did I know just what my own education would entail to get me to the place of service where I desired to be. Two years into my return to school, I found myself facing extenuating circumstances. With a full educatio
Post a Comment
Read more

August 01, 2021
I don't know how I got there or for how long I had been standing within the frame of the door. All I know is that my arms were reaching high over my head and I was pushing against all odds, and against the weight of the crumbling building around me. There were holes in the ceiling and cracks in the walls. The whole structure was shaking, but I stood there with defiant desperation. I would not let it fall. My feet were firmly planted and every ounce of my strength was invested into a false hope of holding up what would have surely crushed me had his arm not reached in and saved me. With one strong and steady swoop I was pulled far from harm's way. In that moment, everything crumbled into a heap on the ground. My dreams, my hopes, my effort, all that I had fought so hard for, everything the building had meant to me. It all came crumbling down. I wanted to be angry, and only briefly felt an overwhelming sadness, before I realized that my life had been spared. I could have been c
2 comments
Read more

With big dreams and passionately pursuing all that she feels called to, this candid single mother of four children is authentically pursuing knowing herself and how she can make an impact in this great, big, beautiful, and exhausting world through her unique skills and talents.

Crystal the Artist
Once identified as the most creative female in her high school graduating class, Crystal the Artist might capture your heart or inspire your thoughts with her art, writing, and photography. With big dreams and passionately pursuing all that she feels called to, this candid single-mother of four has a lot to offer the world through her comedic charm, creativity, and compassionate perspective. Currently residing in Portland, OR, she's authentically pursuing knowing herself and how she can make an impact in this great, big, beautiful, and exhausting world through her unique skills and talents. You can expect to find a focus on topics such as domestic violence, mental health, motherhood, dating after divorce, spirituality, the arts of all kinds, and her healing journey through life. Enjoy some time browsing her work, buy some prints, book a photo session with the artist, or subscribe to her new blog and come along on her journey into self discovery and destiny. We doubt you'll regret it.